We have a French bulldog named Jacques and a cat named Tyrion.  We love living and teaching in international schools and plan to make it our careers. We are also avid divers, both having over 75 dives to date as well as Advanced Open Water Certifications.

In our free time, we love going hiking, exercising, sight-seeing, and playing board games with friends. 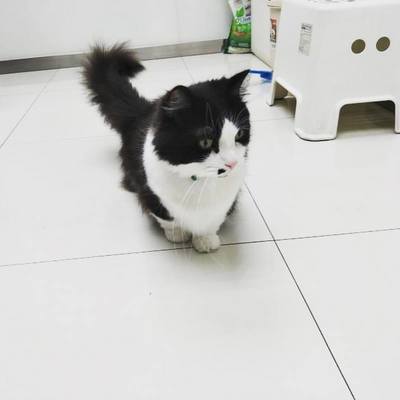 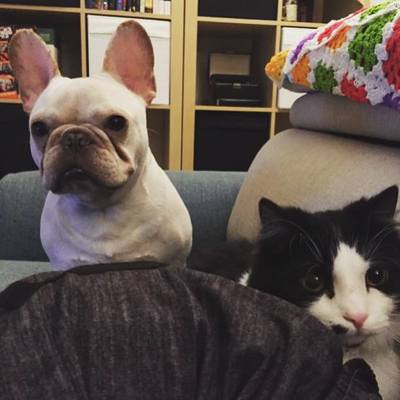 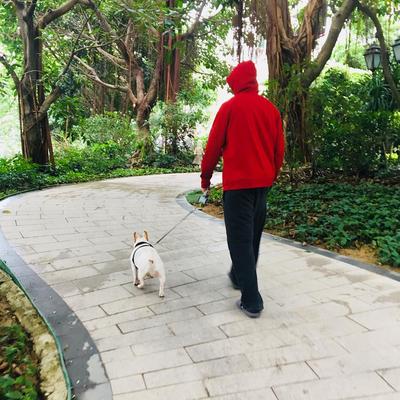 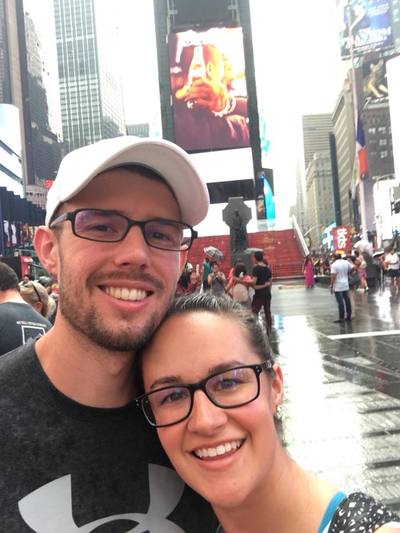 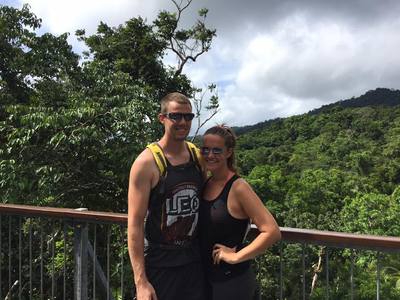 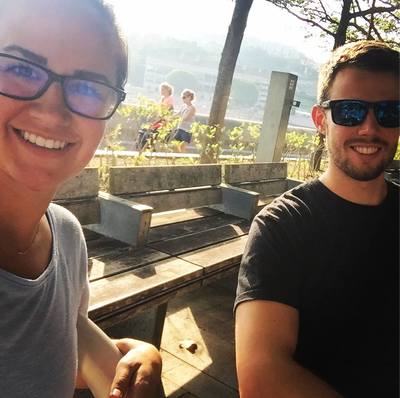 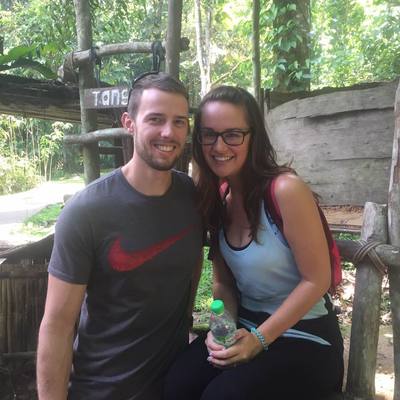 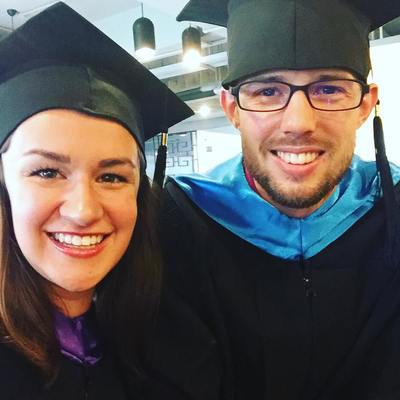 While working in Nansha, we thought it would be fun to host a Trivia Night/Pub Quiz/Quiz Night for the expats in the city. It was so successful and popular that, when we left NCPA, it was passed on to friends to continue its legacy.

When we moved to Hangzhou, we started Trivia Night again. It's been very successful here, too, with a larger turnout of expats that we could have imagined.

​We feel honored to play a large part in building community among the staff from the surrounding schools. It has given our community something to look forward to and has created an aspect of healthy competition among staff and friends!

Last week’s first ever Nansha trivia night was a total success! Thank you to all the #expats who came out to test your knowledge! See you on the 20th! #nanshatrivia #pulaoproud #trivia pic.twitter.com/91jt8hIXeQ

Congratulations to Las Muertas and ‘Can We Reassess?’ on winning the top two prizes for Best Team Costumes! Can’t wait to see you again on Nov 15! Thanks to all teams for playing! #winning #Congratulations #pubquiz #quiznight #nanshatrivia #pulaoproud #issedu #teamwork pic.twitter.com/TV3YwJzqHm

Aaron is the Hangzhou host for #PubPDasia and leads get-togethers at local breweries with teachers from our current school and surrounding schools.